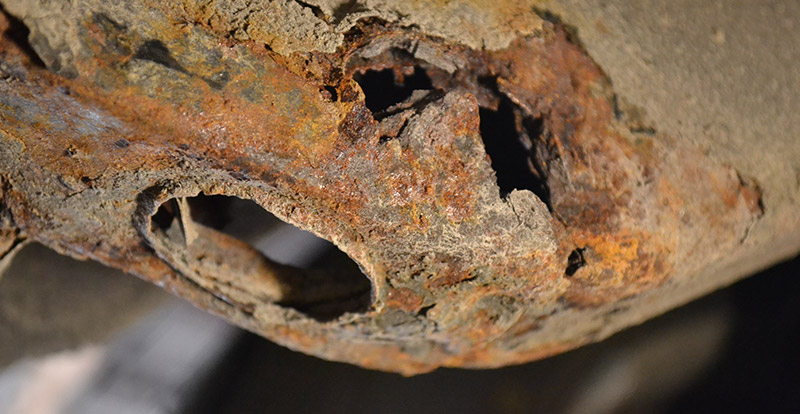 A few months ago we received a call from an enthusiastic owner of a 1976 Fiat Spider that had been in his family for many years. Stored much of that time, it was sorely in need of restoration. Per usual, we had the car shipped to our facility to be evaluated. About 20% of Roadster Salon’s annual output is restoring customer supplied spiders, rather than examples selected from our inventory.

Some customer owned spiders sent to us are certainly worthy of restoration. However, more frequently, the spiders we inspect have fallen victim to an Italian car’s worst enemy—hidden rust. Structural corrosion, specifically in the shock towers makes a spider difficult if not impossible to safely repair. Frankly it makes little sense to restore a spider, (regardless of sentiment) if the car is not structurally sound. Would you spend thousands of dollars remodeling a home built on a crumbling foundation? Not likely. 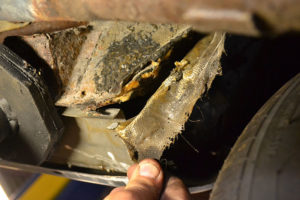 You can see where this story is heading. Even though Charlie’s car was from a Southern climate, it hadn’t always been stored on pavement. At first glance, his spider looked promising. There appeared to be only minor surface rust on the rocker panels and wheel arches. The interior had been re-freshened recently. But as we looked closer, things started heading downhill rather quickly. We lifted the carpets and were shocked to see the pavement through several soft-ball sized holes in the floor boards. Seat mounting points were brittle and unsafe. While floor repairs can be relatively benign, what we discovered underneath wasn’t. 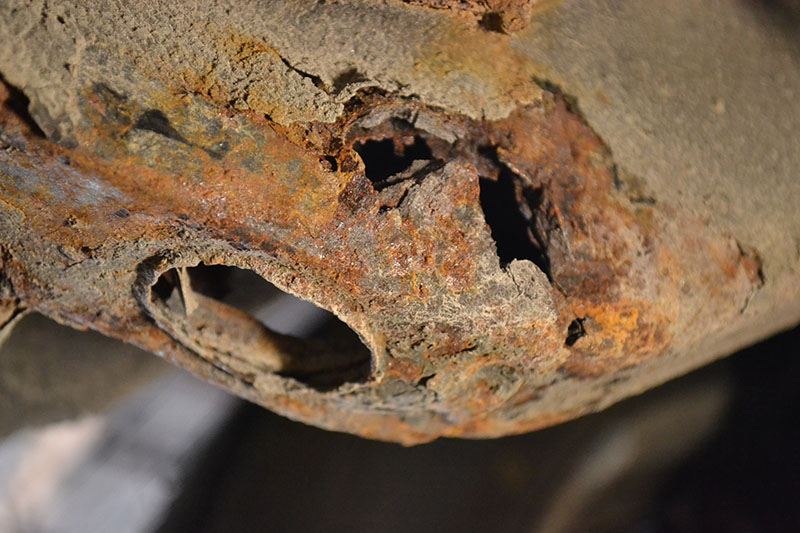 Up on the lift, even more serious structural rust in the rails adjacent to the seats was noted. This meant there was nothing solid to weld potential new floor sheet metal to. It got worse. We removed the tires and saw significant rust in the shock towers that was not visible from the engine compartment. We sadly pronounced the car D.O.A, and remanded it to parts car heaven immediately.

However, the dark cloud hovering above Charlie’s beloved 1976 had a silver lining. Before sending us his spider, we discussed a restoration budget in the $20-25K range. The scope of work was to include paint, mechanical repairs and a modest interior upgrade. But once it became clear that such expenditure would be pointless, we explored more prudent options. A few times a year, as part of our exclusive upgrade program, Roadster Salon gets back an entry level restoration in trade-up on a Lusso or higher-end model.

Sitting under a cover in our climate controlled storage building sat a lovely black, rust free 1984 Pininfarina Azzurra Spider with only 50K miles. This was an original spider, lightly restored by our team several years ago. All considered it was the perfect solution to Charlie’s restoration dilemma. We arranged a trade credit for his 1976 parts car—and following a month long certification process, Charlie’s 84 Pininfarina was ready for delivery. And the price was not much more than his original restoration budget! We were even able to provide some financial assistance through JJ Best Capital. Here’s Charlie with his beautiful (and rapidly appreciating) 84 Pininfarina Spider. 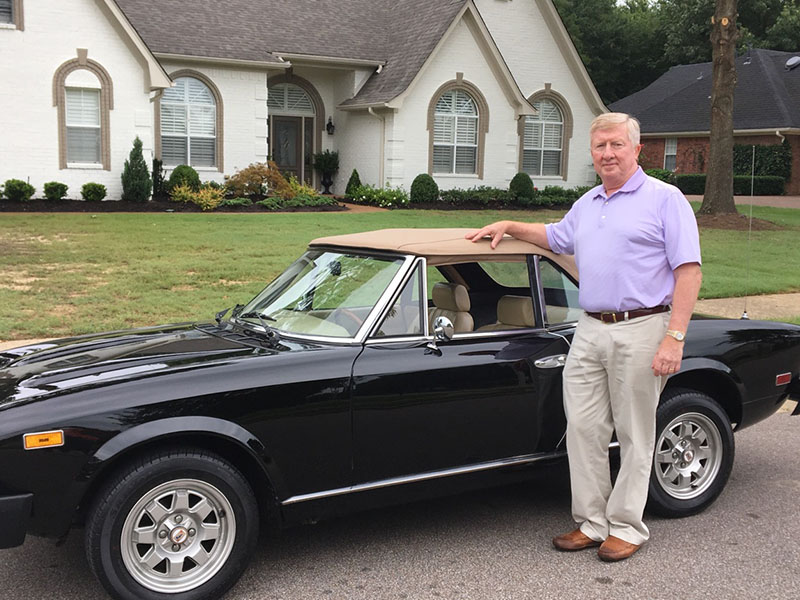 Please feel free to inquire about other trade-up spiders we may have in our inventory. They may be ideal alternatives to full restoration projects at more affordable price points. Contact us today!