When is a fourth-place finish as good as a first? Roadster Salon takes award as lone Italian at Muscle Car show 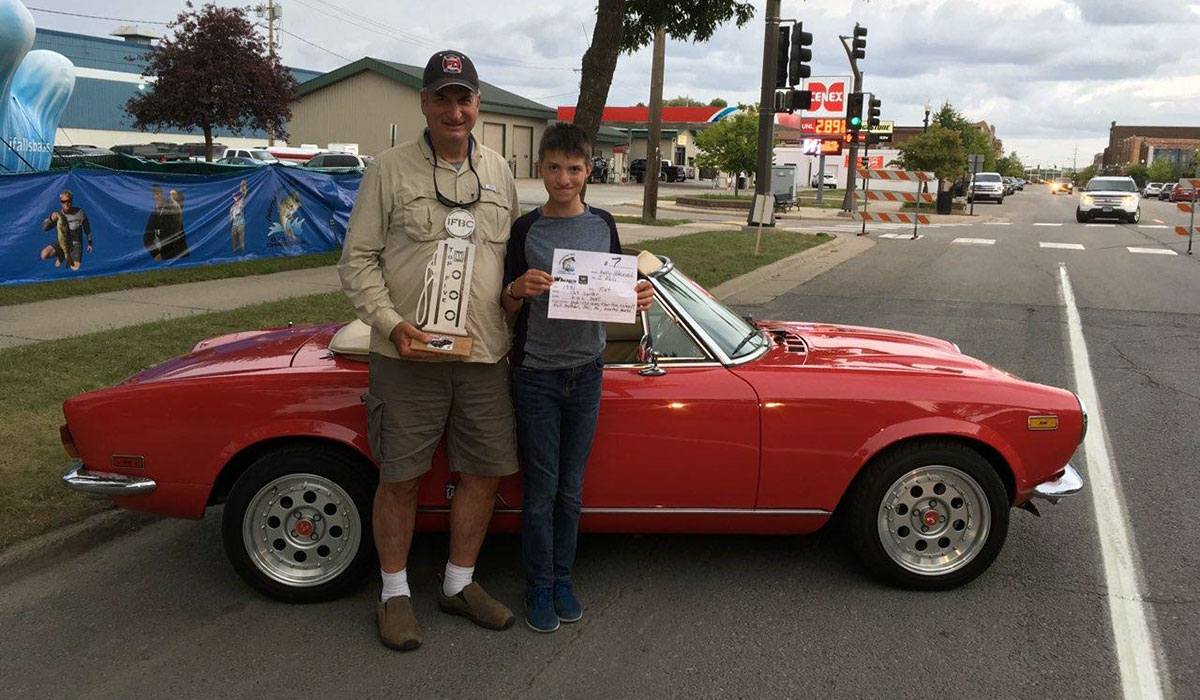 In an unexpected development, a Series One Roadster Salon Lusso built originally in 2010, took fourth place at the International Falls Annual Car Show against a field of muscle car entries. “We entered the show on a lark. Our Lusso was one of only three foreign cars at the show, so we were really surprised at the attention it received, considering the audience. The top three cars were a 1972 Mustang, a 1969 Chevy Z28 Camaro and a 1917 Dodge Touring, so we were in nice company.” Most people had no idea what the car really was, and assumed it was a 1960’s Ferrari.

This particular Lusso was production number 02/50. Over the years, the owner has upgraded the car each winter, as Roadster has developed new technology. Currently the car has received most S2 upgrades including our second-generation rack/pinion steering system. Unlike some Lusso models that are show ponies, this example has logged the most miles of any Roadster Salon Lusso sold to date. During the relatively short Northern Minnesota driving season, the car is used vigorously on a daily basis.

I am amazed at how nice the car still looks. The fit and finish has really held up over the years and the reliability has been comparable to our newer cars at home. My wife is the main driver, and she really enjoys the curves with the top down. If it isn’t snowing, the Lusso is first out of our garage. 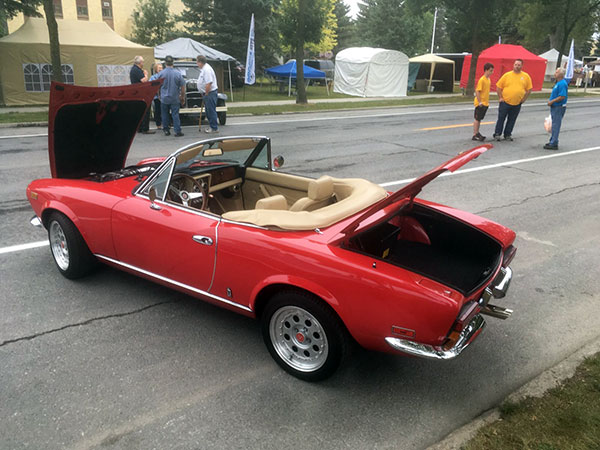